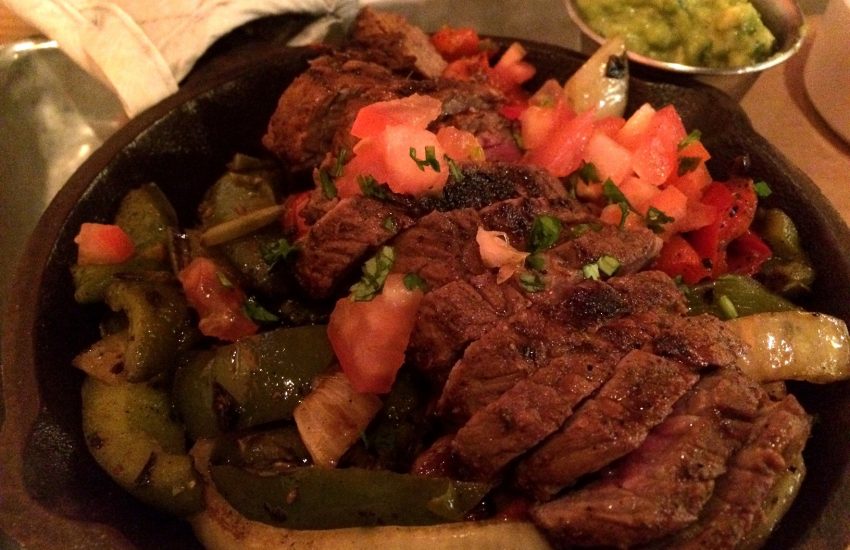 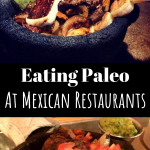 Eating Paleo at Mexican Restaurants… I know what you’re thinking.  Rice and beans… definitely NOT paleo.  But there’s a way around it!  Or at least there’s a way so that you aren’t eating completely horribly for you…

Here’s what you want to avoid if you’re trying to eat paleo.

Now a lot of these automatically just come with whatever entree you’re getting, so the trick is to either tell the waiter/waitress to leave it out completely, or ask for it on the side and try not to touch it.

So what entrees are considered pretty good paleo options (having left out those things we are trying to avoid)?  There’s actually a lot of options at Mexican restaurants that are pretty paleo.

These might not be as Paleo, but it’s okay if you’re not super duper strict:

Do you follow the Paleo diet and still go out and have Mexican?  If so, share your tips with us!