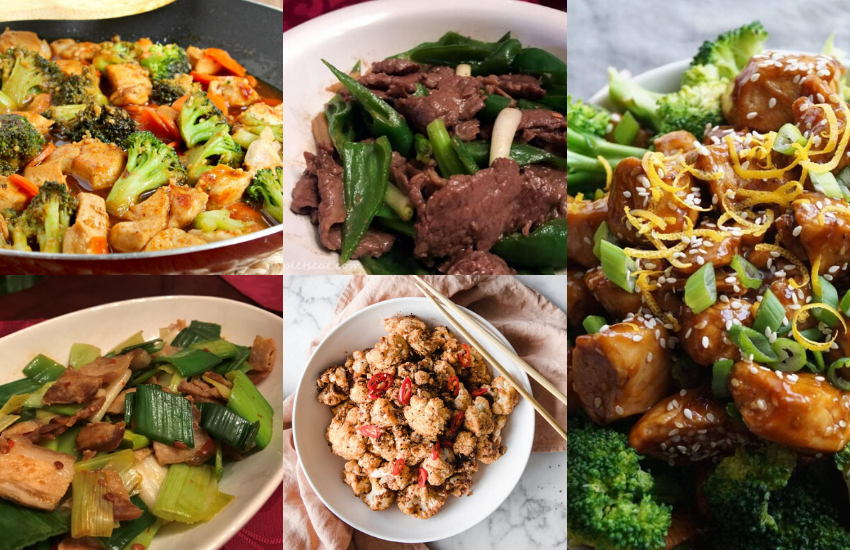 A lot of people think Chinese food is not paleo – and while it’s true that some ingredients such as soy sauce (well, most soy sauces) have gluten in them, a lot of traditional dishes are actually pretty paleo! I find that it’s the Americanized versions of Chinese food that tend to have a lot of processed foods such as sugar in them. So if you’re craving Chinese, but want to stick to being paleo – check out this delicious collection of Paleo Chinese Recipes! I got beef, chicken, pork, veggies and more!

Garlic and Ginger Beef with Broccoli